Some cookies on this site are essential, and the site won't work as expected without them. These cookies are set when you submit a form, login or interact with the site by doing something that goes beyond clicking on simple links.

We also use some non-essential cookies to anonymously track visitors or enhance your experience of the site. If you're not happy with this, we won't set these cookies but some nice features of the site may be unavailable.

A little insight into our history!

The Pockinger Hof over time!

The "POCKINGER HOF" has always been a sociable place where people came together, learned news and enjoyed Bavarian hospitality.

In 1873, the Pockinger Hof was already known as the "Gutliendlhof" in the medieval Hofmark. On the 25th of September the district office Griesbach gave the permission for the operation of a guesthouse - thus the history of our traditional guesthouse began!

1913 saw a significant change in our tradition, because the Gutliendlhof was sold to the cooperative brewery Pocking. For the next 60 years, the property was thus owned by the lordship Ering-Pillham. It was not until 1927 that the Gutliendlhof received the name Pockinger Hof under the farmer Ferdinand Höchtl.

In the years 1931 - 1974 the Pockinger Hof was run by the Leeb family. During the American occupation, Ferdinand Höchtl's son Johann and his wife Johanna returned to the factory. The numerous livestock markets brought an unexpected boost to the young landlords. In 1969, agriculture was completely abandoned in favor of the "Schwemme" and "Gewölbe". The fact that healing hot springs were discovered in the neighboring Bad Füssing, Johann & Johanna Höchtl owed that the economy was constantly expanding. The step to the hotel succeeded with the constant expansion of the guest rooms. When the Höchtl family acquired the Pockinger farm and ancillary building from the estate of Ering-Pillham in 1974, 30 overnight beds were already used as a source of income.

The generation change took place in the year 1980. The Pockinger yard received the oldest daughter Hannelore, which is married since 1971 with the learned cook and confectioner Heinz Schenk. In 1990, the next big change in the Pockinger Hof was tackled by the Schenk family. Three further floors were added to the existing first floor - the Pockinger Hof now had 100 beds to let. The traditional beer garden had to give way to the reception and a winter garden and the kitchen was completely renewed.

Since 1998 the Hotel Pockinger Hof is well prepared for business travelers, single or group travel. Whether for an overnight stay or a longer stay - the family business is eager to help the well-being of its guests.

The education of son Karlheinz Schenk lasted as a cook in Passauer "Stiftskeller" from 1998 to 2001. Since 2004 Karlheinz is now working as a chef at the Pockinger Hof.

In 2007, the hotel rooms were enlarged, redesigned and modernized. Each room now has high-speed Internet access and it was the classification for the 3-star comfort hotel for 2008 sought and on July 28, 2008, it was time: the guesthouse - Hotel Pockinger Hof was in Munich solemnly to 3-star hotel (comfort).

Since 2014 Karlheinz Schenk and his wife Stefanie are leading the Pockinger Hof. This was celebrated as part of the redesign of the restaurant with a brilliant celebration!

Be welcome - in a house with tradition! 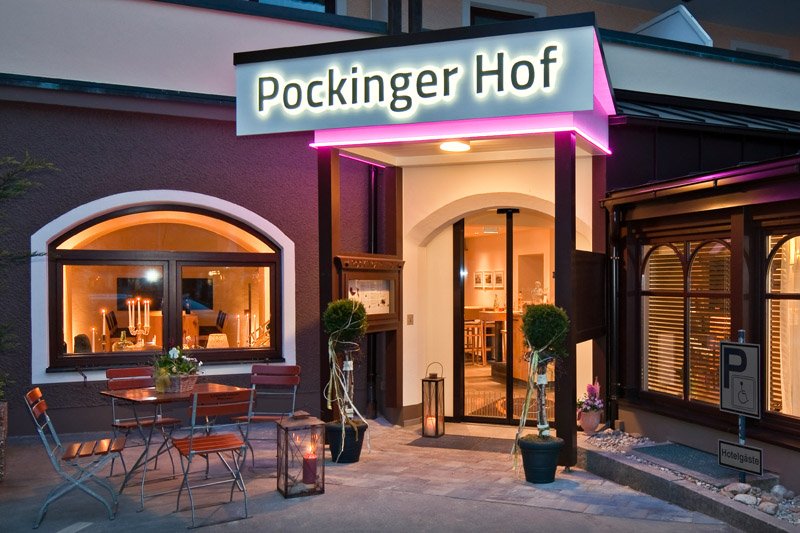 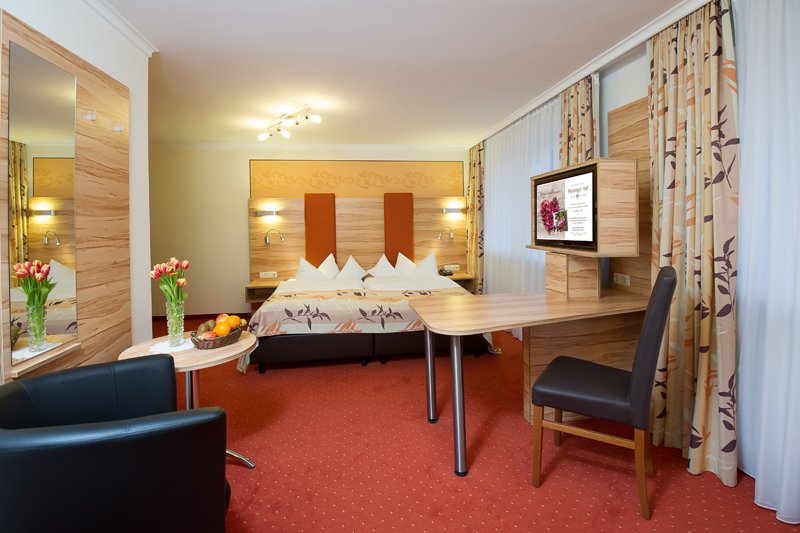 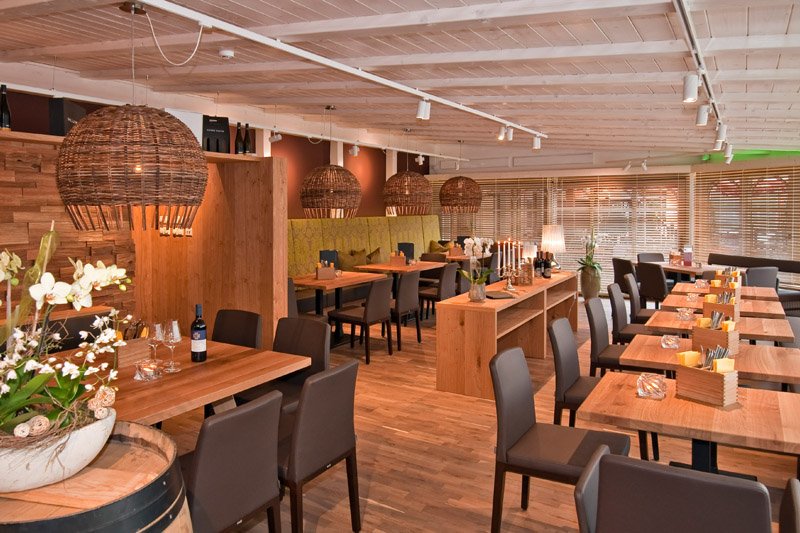 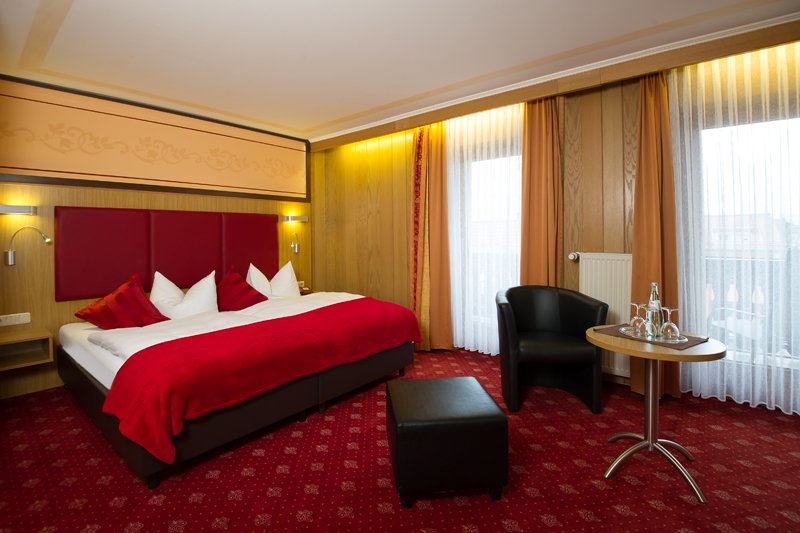